Patrick Walters started fishing as soon as he could hold a rod in his hand and has turned what was once his childhood passion into his dream career. Patrick grew up saltwater fishing alongside his father but transitioned into the competitive bass fishing world around the time he entered high school. He quickly realized this was more than a fun hobby and went on to put all of his time and effort into sharpening not only his fishing skills, but also his knowledge of all things bass fishing.

Along with the FLW and BASS college circuits, Patrick also fished the Bassmaster Opens during his college years and during his senior year ended up 2 points shy of qualifying for the Bassmaster Elite Series. As painful as it was to get so close, Patrick quickly moved on and began preparing for the next season. A few months after graduating he won his first Bass Pro Shops Central Open at the Red River in Louisiana and finished 2nd at the next stop on the Eastern Division, Douglas Lake in Dandridge, TN. After a successful year, Patrick accomplished his long time goal of becoming an Elite Series angler.

Patrick rounded out his first year on the Elites in 16th for AOY and 3rd in ROY points and qualified for his first Bassmaster Classic. Each new season brings new excitement and in 2020, he went on to win his 2nd Bassmaster Open on Lake Hartwell in his home state of South Carolina and ended up 1st in AOY points for the Eastern Opens. Two months later, the moment Patrick had been dreaming of became a reality. In November of 2020, he won his first Elite Series tournament on Lake Fork in Texas. Not only did he win this tournament, he became the proud new owner of a century belt with his 4 day total weight coming in at 104lb- 12oz giving him the biggest margin of victory ever in an Elite Series tournament and also bumped him up to 3rd for AOY points to round our year two. 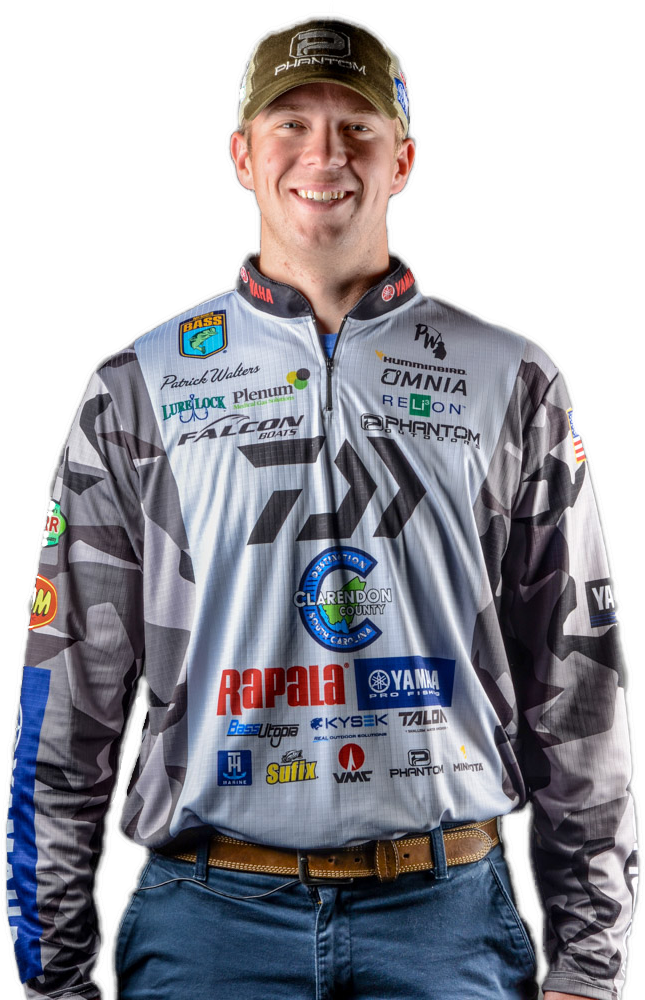 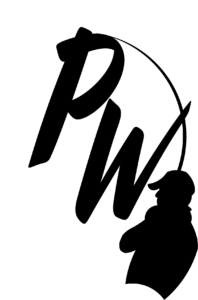 Be the first to get updates from the the road, tournament recaps, subscriber-only sweepstakes and more!